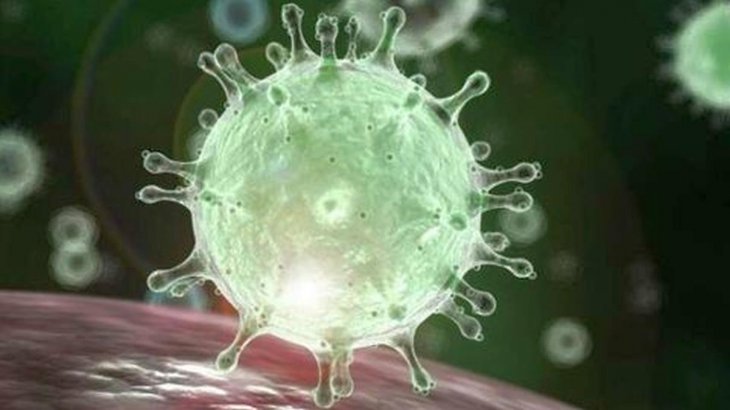 The great Elías Canetti affirmed that “the mass needs direction,” read, a guide that comes from outside it. When there is ‘noise’ in that directive, the mass “becomes an easy target for panic” and breaks down. Say, lose the order that is intended. Following the old tradition of Scottish enlightenment, which Albert Hirschman understood very well, the market manages to neutralize panic, because it dissolves violence within a regime of coexistence in freedom.

But this resolution always has consequences. In fact, one of the clearest is observed in financial markets, which usually behave following pack habits. Well, that is what we are seeing as a result of the expansion of the coronavirus (COVID-19).

In this context, and far from panicking, it is worth asking what is new, in terms of social and political organization, with the emergence of COVID-19? Within the framework of the Fourth Industrial Revolution, the answer cannot omit the factor that is obviously decisive: artificial intelligence (AI). Let’s see, then, the interference of the algorithms from two different perspectives: the search for solutions and the maintenance of order.

In early 2003, the Chinese Government notified the World Health Organization (WHO) that in the last four months of 2002 they had had several hundred victims of a lung condition not yet identified. Within a few weeks, that condition was called SARS. In mid-March 2003, WHO proposed the creation of a network composed of eleven laboratories from different countries in order to identify the causative agent of such a virus.

The same international organization provided a virtual platform to store and exchange data and information, but could not establish a binding agenda, since it did not have or have jurisdiction over laboratories. Scientists moved by their desire to collaborate, but also with competitive spirits and glory managed, in less than a month, to identify the causative element of the virus in question. See, then, in this example prior to the existence of developed AI, the role of WHO as a generator of collective action invigorated in the event of a health emergency.

With COVID-19 things are different. At the end of 2019, the HealthMap organization issued, based on its AI system, an early warning about a case of unidentified pneumonia in the Chinese city of Wuhan. A few minutes later the information was endorsed by ProMed, based in New York. Although rudimentary yet, the AI ​​system used by HealthMap paid off. The software processes information that circulates in social networks; Its algorithm is able to detect the unusual in digital traffic and voilà: it works.

For its part, ProMed works through communications between volunteers from around the world and, for this case, it worked perfectly: it corroborated through communication between humans, what the AI ​​had already detected, so the alarm went off. The result is known: the scientific machinery was launched without the need for intermediation from the WHO, to the point that even a team of young Argentine scientists developed their proposal for an early detection system.

But so did the companies in the market. The giant Alibaba created a platform at its research center, Damo Academy, which using AI (trained radiographs of 5000 confirmed cases) detects new cases of COVID-19 with 96% accuracy. In addition, the Korean company Insilico Medicine decided to partially share with other laboratories and researchers its pharmacological compounds and AI software to work focusing on certain key objectives of the causative agent of COVID-19.

On the other hand, the Chinese “quarantine” is novel, because it is the first of the AI ​​era. The chinstraps, the only element of protection and prevention of contagion, are in the eye of technology, because the automatic systems of image recognition by patterns – computer vision – already have proven capability.

The Baidu company, popularly known as the Chinese Google, developed an open source software that aims to detect which people, in the middle of a crowd, are not wearing the mask. To do this, Baidu trained an AI system based on more than one hundred thousand images and has – according to the company – an accuracy of 96%.

But that is not all. In the land of the Social Credit System the government was not far behind. Driven by directives of the State Council, they created an application that detects probabilities of contagion. The app is available on WeChat or Alipay and lets you know if a person was close to someone else suffering from the disease. Thus, if the application of Baidu is useful to have control to maintain order in everyday life (workplaces, supermarkets, etc.), the government application serves two purposes: a) ensure the psychological stability of the population, and b) that citizens avoid moving through areas with a higher probability of contagion, data that is obtained by complementing the state app with that of Baidú.

There is nothing new in the relationship between COVID-19 and AI. It was expected that technology will quickly provide answers on this matter. Early detection by HealthMap can dazzle, but the use of social networks to train alarms is not new at all. In fact, in many cities Twitter traffic is used to establish patterns of public supervision on compliance with hygiene regulations in the food industry. The detection of chinstraps and the issuance of alerts to users who do not wear it, in order to force them to do so, is not far from what happens daily with facial recognition and biometrics systems.

Perhaps what deserves reflection is not the use of technology itself, but, specifically, its interference in privacy, in emergency contexts. We may wonder if, given the severity of the coronavirus, we can become more tolerant with the use of personal information that third parties (companies and State) make in exceptional moments of crisis. In other words, if we are usually concerned that insurance companies use social networks to establish higher risk premiums for our unhealthy habits, we should also be concerned that our virtual comments are used to detect possible diseases among our friends. If from the democracies we are afraid that the Chinese government sets the cell phone tone by default in the people who are blacklisted in the Social Credit System, we should also be terrified that everyone is told that our mother is sick.

The attentive reader might oppose that exceptional situations always place the lens of authorizations on a different level. However, we must not forget that many centuries ago, the incredibly bold old David Hume has already analyzed this issue. And while it is true that the rules for distributing food cannot be applied during a famine, it is also possible that, once the shortage has been overcome, we find ourselves having tamely incorporated the new rules.

After all, we must not lose sight of the fact that true moral issues always take us off guard, in the moments of greatest anguish and weakness. 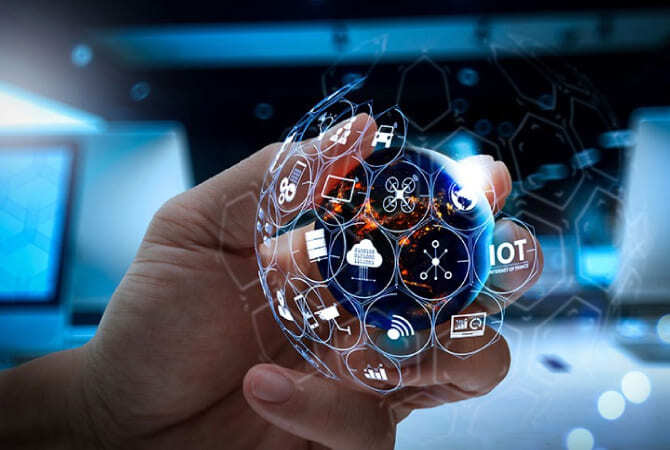