Due to the health situation experienced in india and the rest of the world, electronic commerce seems to be the only market benefited, since according to the AMVO, so far in the first quarter of the year the e-Commerce has experienced growths never seen before.

In the case of China , food is the products with the highest demand, according to figures from the French retailer Carrefour, vegetable deliveries increased 600% during the Lunar New Year period; and Chinese online retailer JD.com reported that its online grocery sales grew 215%, compared to last year, to 15,000 tons over a 10-day period between late February and early March.

Likewise, during the second month of 2020, sales in countries such as South Korea, Italy and Poland also showed an increase. South Korea’s online retailer WeMakePrice reported 700% growth in health and food products, compared to the same period in 2019. While in Poland, dry foods posted a 160 percent increase.

The amvo , also notes that in the case of Mexico, this situation represents an opportunity for companies to “take the best practices today implemented in other regions that have faced or are currently facing an emergency scenario, and leverage for growth.” So it invites companies to consider and review their omnichannel strategy .

Pierre-Claude Blaise, general director of the Mexican Association of Online Sales, commented that in the coming weeks, users who had resisted buying online, mainly older adults, will be part of new customers, due to the ease of receiving their shopping on your doorstep.

Also Read:  IBM Watson applies AI to the language of business: All You Need to Know About

“We see an open opportunity for more new users of electronic commerce by people who have never felt that need before (…) The issue of food and pantry will mainly transform Mexico in the coming weeks, as has been seen in other countries who have faced the pandemic. “

A clear example of this growth is Amazon Spain , who has announced the hiring of more than 1,500 people to meet the demand for basic products for the home, health and personal care, as a result of Covid-19 . 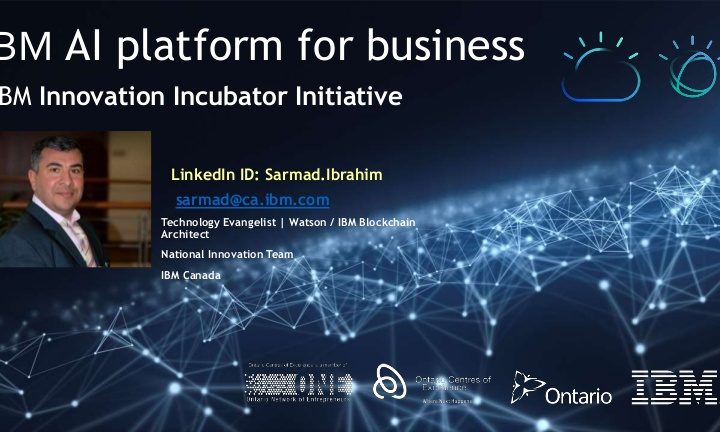 IBM Watson applies AI to the language of business